The Club Penguin 14th Anniversary Party was a mini party in Club Penguin Online that started on October 26, 2019 and ended on November 3, 2019. The party celebrated the 14 year anniversary of the original Club Penguin game. Coffee Shop was the only decorated room where players could collect a new Party Hat for their penguin.

The party was occurring simultaneously at the same time as the Halloween Party 2019.

Coffee Shop
Add a photo to this gallery 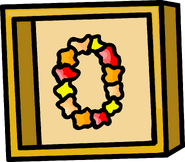 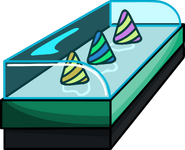 Retrieved from "https://officialclubpenguinonline.fandom.com/wiki/Club_Penguin_14th_Anniversary_Party?oldid=95625"
Community content is available under CC-BY-SA unless otherwise noted.