Riley introduced the Item Transfer feature since many players moved to Club Penguin Online from Club Penguin Rewritten when they temporarily closed.

Here are some examples of Rare Items obtained from the item transfer. These were not released on Club Penguin Online before the transfer. 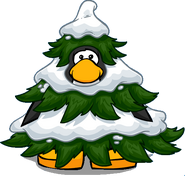 An example of a Rare transfer item. 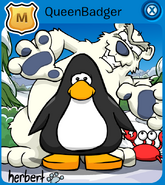 Players obtained Mascot backgrounds.
Add a photo to this gallery
Retrieved from "https://officialclubpenguinonline.fandom.com/wiki/Item_Transfer?oldid=113138"
Community content is available under CC-BY-SA unless otherwise noted.