The aim of the game was to defend the EPF Mainframe computer. In most levels, Herbert and Klutzy were trying to attack the computer system by sending bugs. In one level, however, Rookie accidentally released the bugs into the computer system. Players had to stop the bugs from damaging the system by setting up defensive cannons on the map. The three types of cannon shot at the bugs at various speeds to destroy them.

Boss bots were larger, harder to destroy and did more damage than regular bots. Sometimes, when destroyed, they dropped a gear which could be used to upgrade cannons.

The leader of all bots. The Ultimate Protobot was capable of scanning the layout that the penguin had placed, which resulted in creating attack patterns that would be harder for them.

He was the source and rebuilder of the Ultimate Protobot and also controled all the small bots.

Klutzy mistook Herbert's computer with an arcade, and attacked the EPF.

Enemy bots are attacking the EPF mainframe computer. But who is responsible?

HERBERT ATTACKS! Herbert is set on destroying the EPF. Can you stop him in time?

The EPF faces one of its toughest challenges when it's attacked by... Klutzy?

The Test Bots are attacking all at once. Can you outsmart all three?

TRACK HERBERT! Herbert P. Bear is back with more tricks up his sleeve. Are you ready to face him?

Tutorial gameplay level
Add a photo to this gallery

Track Herbert
Add a photo to this gallery 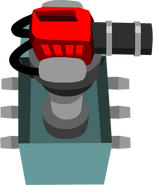 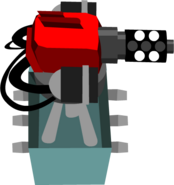 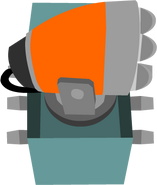 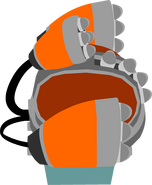 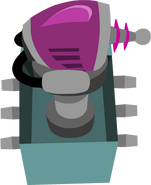 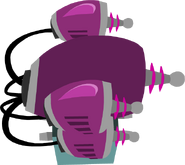 3rd stage
Add a photo to this gallery

Purple bot
Add a photo to this gallery

Retrieved from "https://officialclubpenguinonline.fandom.com/wiki/System_Defender?oldid=113168"
Community content is available under CC-BY-SA unless otherwise noted.