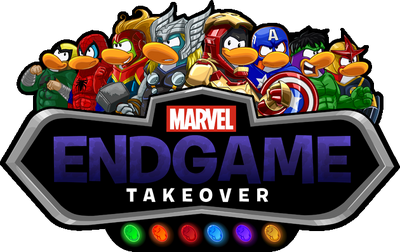 Since Riley's announcement about a big event in May, many CPO players have been excited to find out more about it. Riley has since announced that the party will be the Marvel Endgame Takeover party!

Today CPO tweeted that the party releases sometime next week, and is going to be the most customized party that CPO has ever made!

For more information on the Marvel Endgame Takeover, check the What's New Blog  to see what kind of things you can expect during the upcoming party.