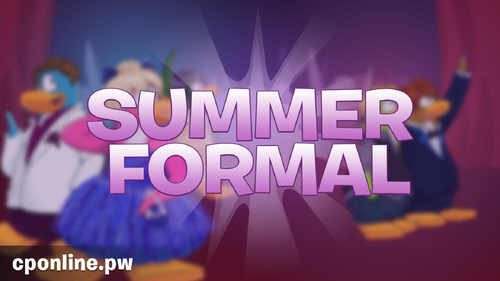 The second awards of the Summer Formal 2019 weekend came out today! There were lots of funny and glamorous Penguins waddling around.

Here are the winners of the first American Saturday Awards:

Here are the results:

What do you think about Summer Formal? A lot of penguins were saying that Spanish did it better because they were putting images! Do you agree?